World Turtle Day: What Are The Threats and What Can You Do To Help? – by Hannah Rudd 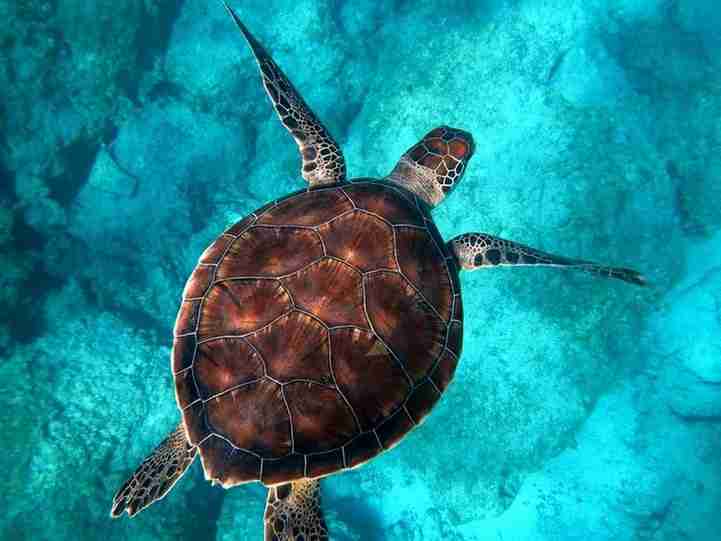 Encountering sea turtles in the wild is an experience unlike any other and something I’ve been blessed with a few times in my life. From witnessing the heroic efforts of female loggerhead turtles hoisting their gargantuan weight up the vast white sandy beaches of the Cape Verde islands with Project Biodiversity, to spending a couple of hours snorkelling alongside a charismatic green turtle amongst corals in the Maldives, every turtle encounter is magical.

This majesty soon quickly turns into tragedy when recalling the threats they face in our global ocean. Like many magnificent creatures residing in our seas turtles are really up against it right now.

World Turtle Day is celebrated every year on the 23rd May with the aim of spreading awareness on the threats facing both turtles and tortoises worldwide and the role we can each play in safeguarding their populations for the future. So in the spirit of the occasion, albeit belated, let’s delve into the threats facing our turtle friends and how you can help their survival.

What are the threats to sea turtles worldwide?

What can you do to help sea turtles?

For more information I recommend checking out the following organisations: